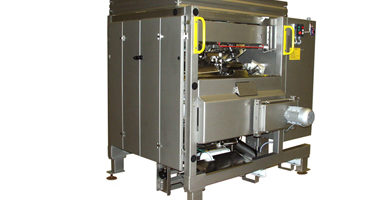 The Baader 444 is a heading and gutting machine for white fish, primarily Cod, Saithe (Pollock) and Haddock. What makes machine the best in its class is the degree of control the user has over the process, and the finished product. The machine can output gutted or headed and gutted fish, even without an initial bleeding cut. This degree of versatility gives agency back to the operator and ensures that they hold the highest control over the finished product.

A key feature in this machine is the way that fish is moved between cuts. The Baader 444’s Fish Holding Unit keeps the fish secure while transporting it between cutting tools. This feature will not only drastically reduce downtime, but it also guarantees fewer downgrades as there are fewer margins for error.

The process starts when the fish is fed into the holding unit. From here a bleeding cut is made, being careful not to damage the collarbone. The throat is then cut with the aid of a precision blade, gently pushed as close to the collarbone as possible. If heading is enabled, the head is then removed leaving the collarbone fully intact. The final step is performed with Baader 444’s self serving sickle. This tool opens and cleans the abdominal cavity in one precise movement, leaving the fish fully gutted and ready for the next step in the production phase. 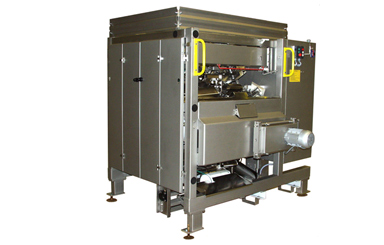 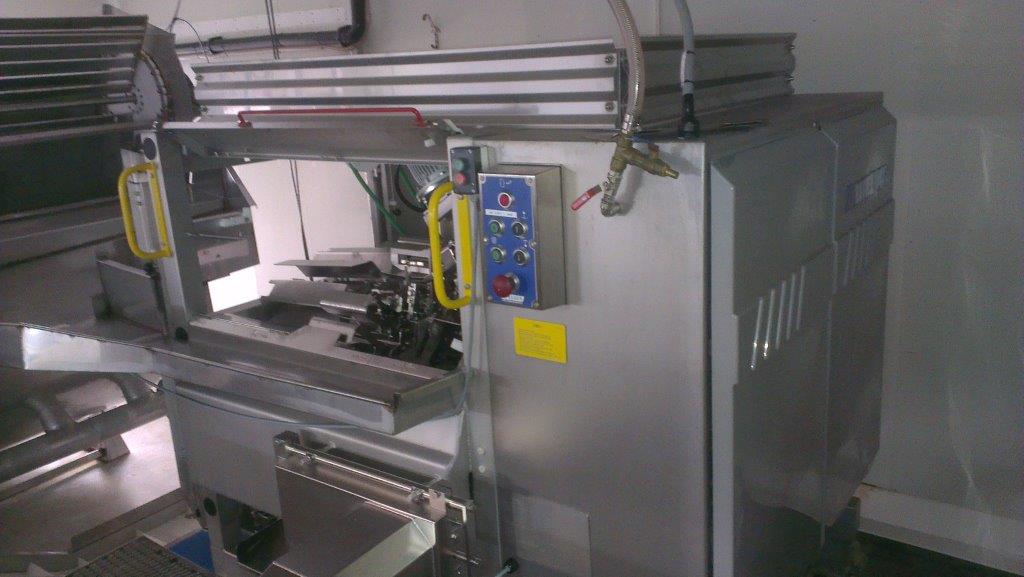 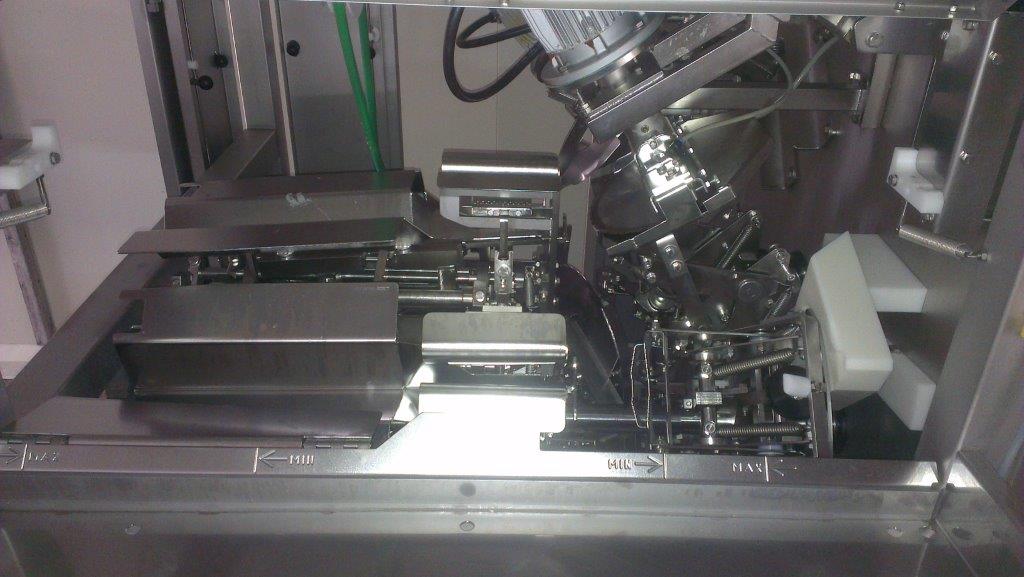 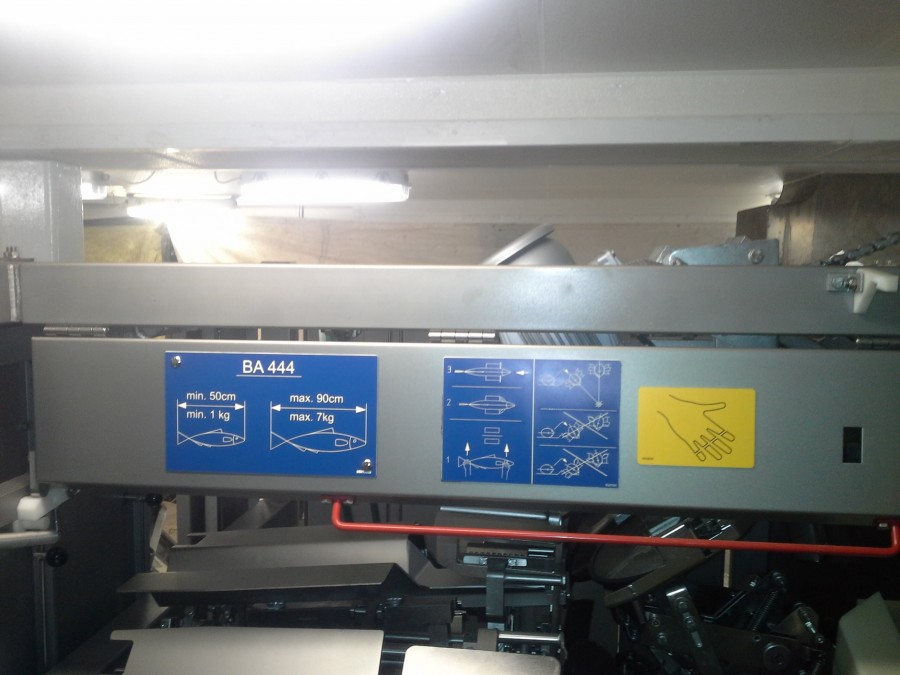 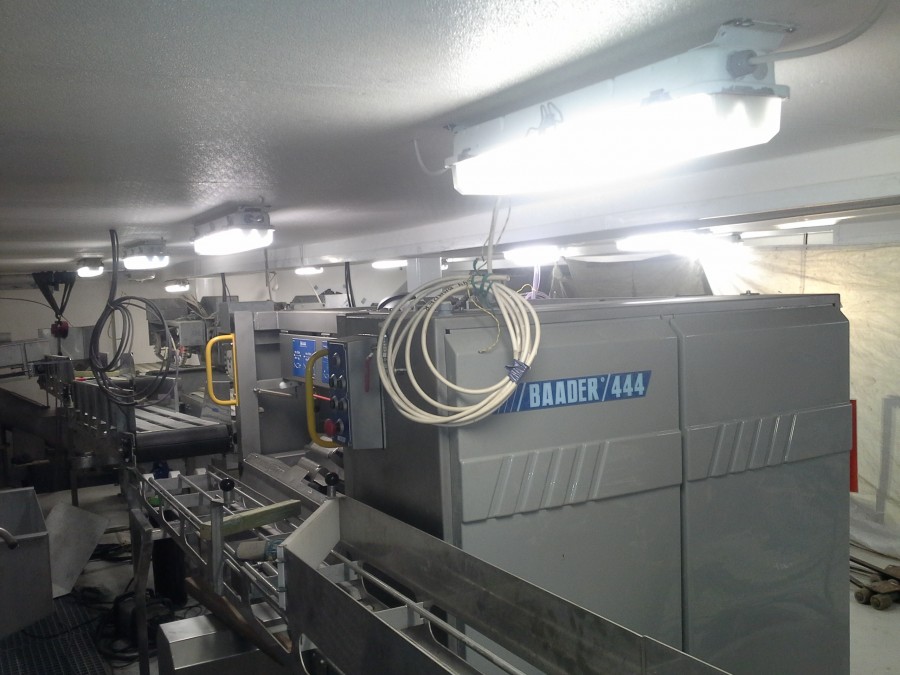 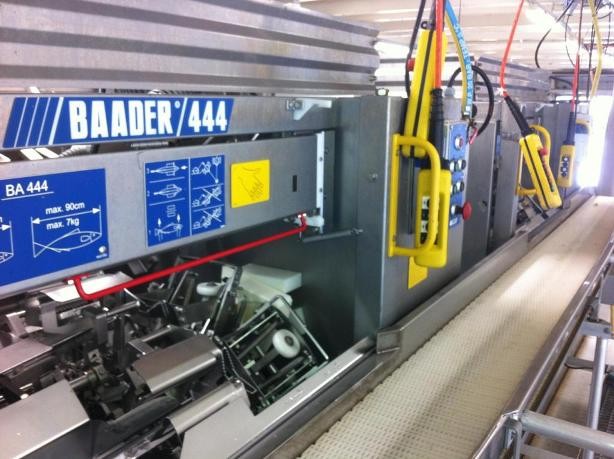